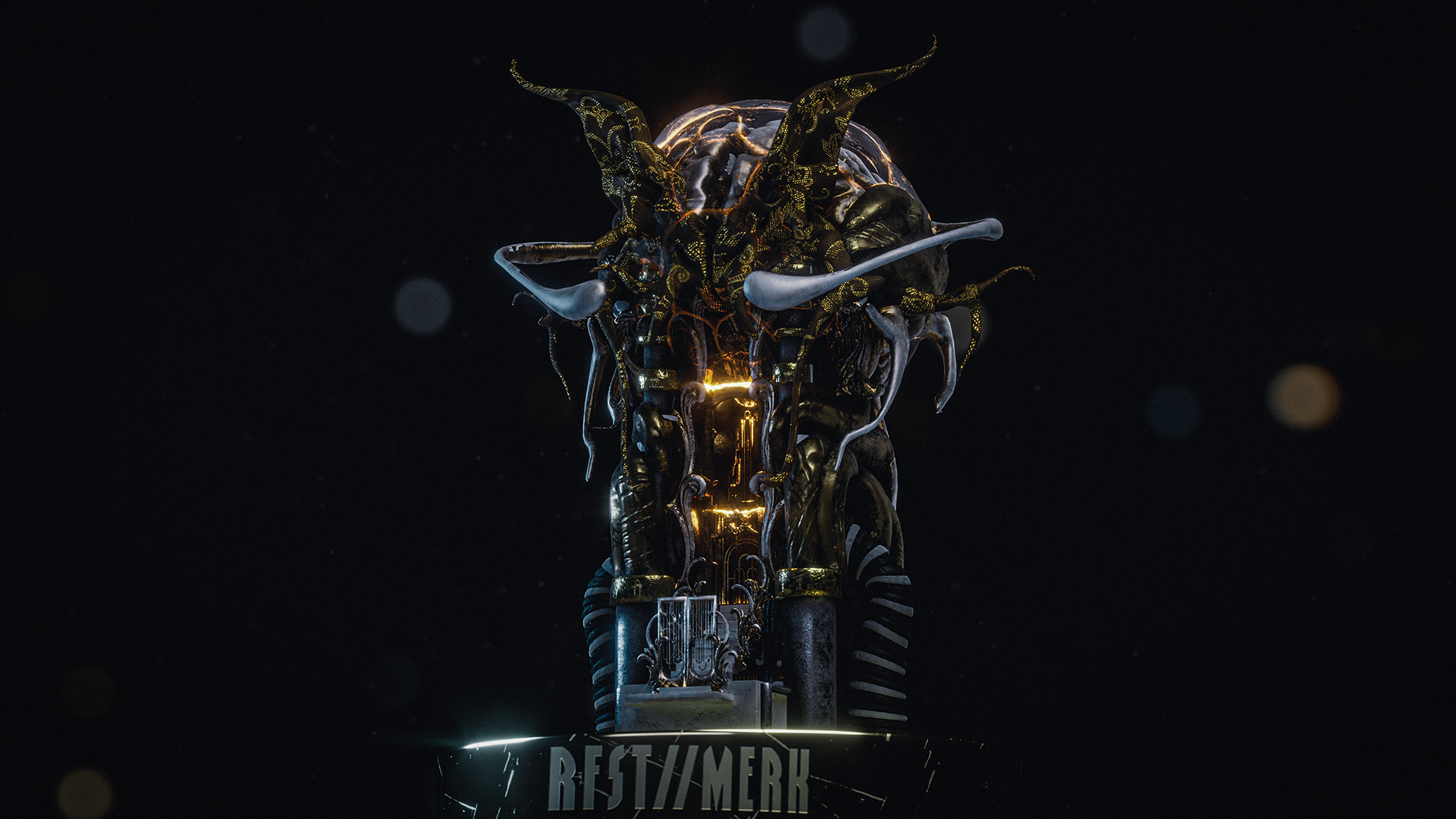 After coughstepping MerklerkManitee has had many things to consider during his years inside the collective consciousness.

He has chosen to share a couple poems he wrote pre-coughstep:

Factor in the love.

The bugs in my body keep me restrained from the real world. The traffic of humans and the sort. Conjoined almost equally, they’ll be tightly curled. We need to configure support. Aviate the skies. Protected by pink. Take in a sip of the air. The sun will tilt, or maybe shrink. I’ll  be waiting for the scare.

Evict yourself from anyone old. Unshackle the trust and being. Removed from the inside, so barren and cold. The children are already fleeing. Sleep not another day, but never becoming tired. The bugs stay alive and will always manage to keep you wired.

Run away and never stop. Become familiar with foreign lands. A son like you, we could never swap. Ignoring all of our commands. Your bugs in your tissue may still be there. But really you are Un- aware.  That after all is said and done, you will always be our son.

Factor in the love is all we’re asking. Do your part to remain everlasting. Maybe fight away the dangers . Never even talk to strangers. You’re probably ignoring us right now and will never learn to learn. Just think for yourself and stay alive because the blood in my chest is starting to burn.

Hey mom and dad, I’m doing fine! The food you send I had to decline. I’m doing great and better than ever. Don’t hesitate to shout whenever. I’m glossed in riches of dirt and poor. Forgot what it’s like to have a door. The forest is my new found friend. It’s never about any money to spend. Just look around for a little while, eating’s never more than a mile.

Excuse me miss, we’ve found your child. Alone in the forest showered in bugs and things. The body we’ve traced back to you. Riddled with painful stings. A note strapped to his arm regarding what he wished. A hug from each of you that’s all he missed. A bit late for that now and never again. He’s sorry he ever went insane. The last thing he saw was a sky of pink. The memories he began to think, of school time rushes and minor fights. Trade it in an instant for safer nights. A bed to sleep. Factor in the love… pumping deep.

Words are a thing,  they are things.

My stomach hurts,  blue flowers float by frequently and arouse my suspicion of betrayal.  My weak eyelids can smell the fire that cooks the dim petals.  Fuck me I don’t need a hit.  Career me this you little piss swasher,  how the hell is a business man supposed to tread his own tracks on  the floor when even the walls and ceiling are packed in footprints?

Dammit my stomach hurts.  I can’t believe how light this God damned world is.  I need to stand up and walk

“These poems are stark in contrast, and I believe they foreshadow my coughstep.” -MerklerkManitee